Mumbai Marathon 2013 aka Tour de Mumbai 2013.
This will be my solo assignment and also the first time I'm representing the Freedom Freaks to run the marathon. 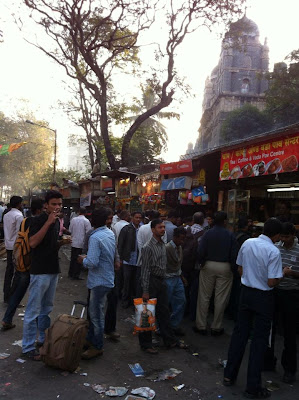 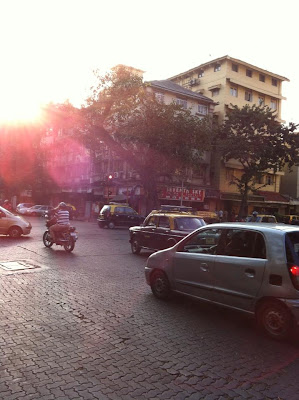 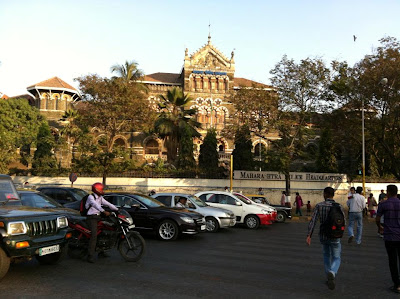 Late morning, I reached World Trade Centre to collect my marathon racepack.
The place was catered to all overseas participants only.
Local participants had collected their racepacks a week earlier.
And because of this, there weren't much queues. System was fast and I collected my stuffs within half an hour. 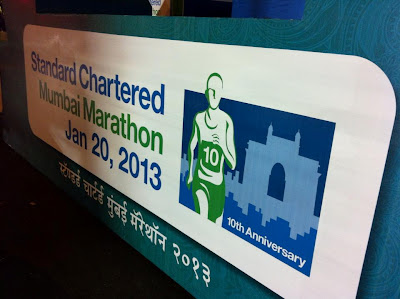 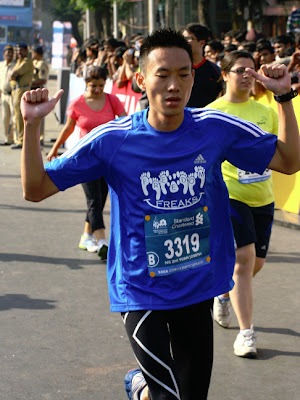 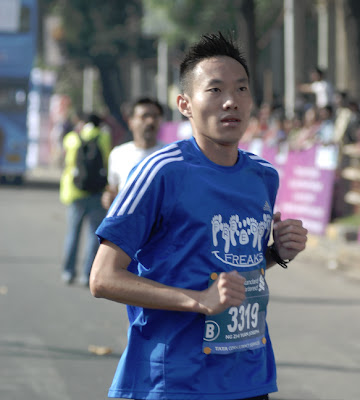 Freedom Freaks
Free and easy weekend running kakis. Just for the passion of it. No officers, no managers and so on. All are equal!! LEAVE NO ONE BEHIND!! That's our motto !! Do add us on Facebook if you are interested to join us for future LSDs. We promise you that it will be fun, not so tiring and lots of camwhoring!! Just type 'FREEDOM FREAKS' on the search function. Thanks a lot.